As most of you already know, cardiovascular disease is a prolific killer. Cardiovascular diseases (CVDs) are the number one cause of death globally, taking an estimated 17.9 million lives each year according to the World Health Organization.  Four out of five cardiovascular deaths are due to heart attacks and strokes, and one third of these deaths occur prematurely in people under 70 years of age.

In the United States, as many as 30 million Americans are diagnosed with heart disease, according to figures released in 2018 by the Centers for Disease Control and Prevention. Every year, approximately 647 Americans die from heart disease, making it the leading cause of death in this country. In fact, heart disease causes one out of every four deaths in the U.S.

Among the most common types of heart diseases are atherosclerosis and coronary artery disease.

So, what can we do to strengthen our hearts? Medical science tells us that consuming foods or food products containing Nitric Oxide can actually boost the functioning of our heart. Nitric Oxide has been found to maintain vascular homeostasis, which is good for heart endurance.

Nitric Oxide plays a key role in the protection against the onset and progression of cardiovascular disease, according to the National Center for Biotechnology Information, which is associated with the United States National Library of Medicine, a branch of the National Institutes of Health.  The cardioprotective roles of Nitric Oxide include regulation of blood pressure and vascular tone, and promoting of smooth muscle cell proliferation.

Fortunately, you can find Nitric Oxide in abundance in several Kyäni natural nutritional products. For example, Kyäni Nitro Xtreme contains ample amounts of nitrate for increased Nitric Oxide production in the body. Proven to be the most important signaling molecule in the body, Nitric Oxide affects a wide range of physiological functions, including support for proper circulation and it promotes the natural process of oxygen release in your tissues from red blood cells.

Consuming any of these heart-healthy natural nutritional products will boost the health of your heart! 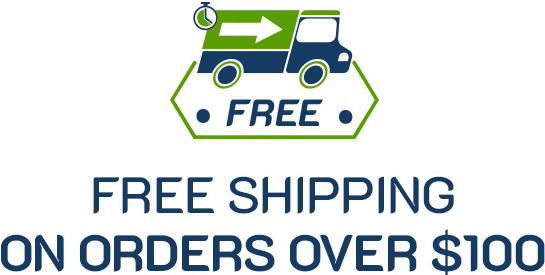 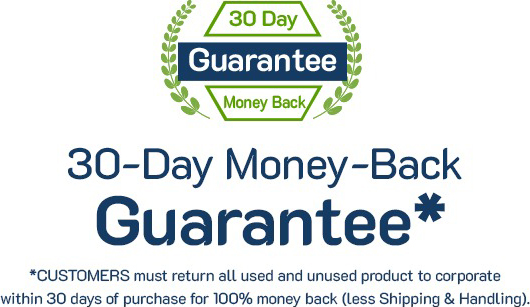 Natural Nutritional Products are Kyani Independent Business Partners. Kyani's does not condone any statements that suggest our products are intended to diagnose, treat, prevent, cure, or mitigate any disease or condition. Please consult your healthcare professional before starting a new supplementation program.